When It All Starts to Weigh a Little Heavy: Rest.

When It All Starts to Weigh a Little Heavy: Rest.

The wind storms of late have added substantially to workloads out here.  I’d only just finished with the last of the planting when toppled pots forced me to dig two large holes yesterday to house now homeless dwarf arborvitae. 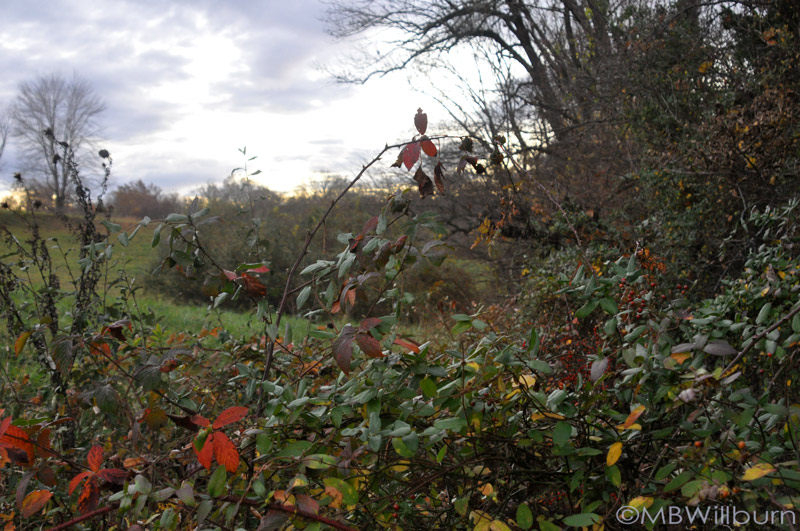 I resented every minute of it – not least of all because there are two far more worthy five gallon shrubs that I’d relegated to the pot ghetto for the winter that could have used such ministration, but mostly because I don’t like to dig holes in dry earth – and dry it was.

Having to re-charge and re-drain the water lines just to moisten deck pots filled with pansies, silver euonymus and variegated liriope (the holy trinity of maintenance-free winter pot fodder), is tedious in the extreme; and for three weeks I have done so whilst vainly searching the sky for any sign of dark, fattened clouds.

They have promised rain, but lately ‘they’ have been getting their terminology wrong and calling a sprinkle a storm.  ‘They’ would be well advised to do a bit of reconnaissance in the Pacific Northwest or the UK, where there are proper nuanced descriptors for nonsense precipitation, such as ‘a smattering’ or ‘a godawful depressing mist.’

The deer have been extra busy lately and there is so much material here it must be saved for another column, or perhaps a tragic memoir. Regardless, it has become clear that fencing is the next big expenditure at Oldmeadow – but how to fence beds on either side of driveways and creeks and much-used pathways without mortgaging our future rest-home years or worse, creating an eyesore in the years leading up to them?  Would that we had a few months of warm weather to think about it, but they are hungrier than ever and my neighbor tells me that even my Jack Russell has turned against me (he was seen playing with a fawn in her field two weeks ago). Et tu, Mungo?

All-and-all my motivation is low, things feel a bit overwhelming, and I must remind myself that I am not alone in this long dark tea-time of the soul.

It’s just that time of year.  Faced with the stark realities of cold, barren earth, structures that need repair, brush that needs clearing, and deer that need culling, it would take a Zen master with a padded checkbook and a high-powered rifle to feel centered and energized.

It’s the seasonal equivalent of waking at 2am in a dark chilly bedroom only to be plagued by all of the many regrets, misunderstandings and resentments that need to be solved before one can fall asleep again.

That’s why I like to advise readers (and myself) to stop thinking about the garden in December.

No, truly. Erase it from your mind. Pretend you’re a normal person.  Watch hockey. Go Christmas shopping. Go on vacation.  Play Scrabble.  Use that cookbook you bought at the Goodwill in October and get in touch with your kitchen again. If you go outside, do so with a view to collecting materials for holiday decorating, or observing the natural world around you.

Don’t think about seeds.  About cuttings.  About that Chamaecyparis you failed to transplant. Think instead of making a wreath with your kids or grandkids, taking time to see a gingerbread competition, or calling up a friend you haven’t seen in a while. 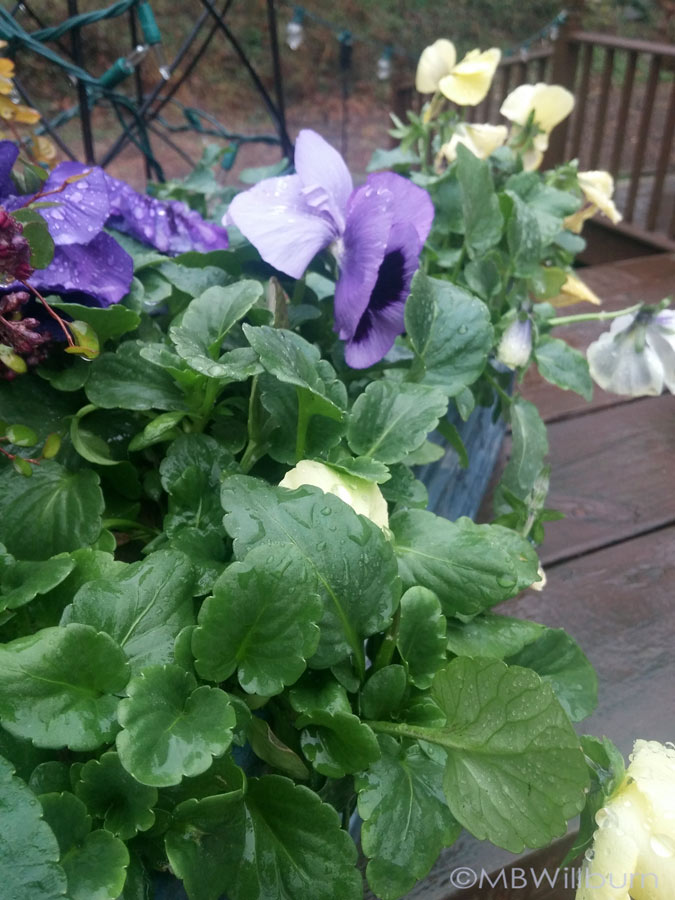 It’s our only chance folks.  There is no slacking in January – the planning begins and it’s prime time for clearing up and cleaning up.

February?  Well you better be thinking about seeds and heat mats, not to mention a pruning schedule and the nearest supplier of bulk-rate compost. Those chores will of course filter into March; and April?  Well, you know where this is going. It doesn’t end until we stand right where we are right now in front of a just-dormant garden, sighing deeply.

December is our last hope for a few moments of rest – and the brilliant thing is, when we emerge on the other end, the sheer brutality of January weather will inspire such a deep hunger within us for spring that we’ll forget about low energy levels and grazing deer and begin constructing the annual fantasy of how enormously this year’s garden will differ from that of last year.

Take a rest between seasons  – it’s the only way.