The Boy is Leaving

The Boy is Leaving 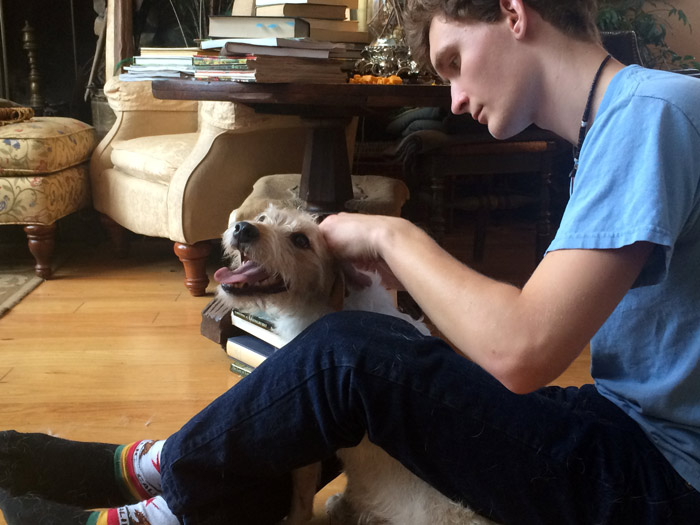 Well, this is gonna be sad – Siri started crying while I was dictating drafts.  Just warning you ahead of time if you don’t like that kind of thing.

She doesn’t.  That’s why She’s been acting like it’s just another week. Making dumb jokes about having to do all the heavy stuff in the garden this spring. Getting on The Boy about getting his stuff in totes and still pretending like he has a curfew anymore.  She’s even been measuring his room as Her new office if you can believe it.  Bookshelves and everything.

Talk about avoidance techniques.  But She’s got an English dad – She was trained in the art of Stiff Upper Lip since she could walk.  I’d call Her cold-hearted but I caught Her staring at The Boy over dinner two nights ago, and Her eyes were definitely filled with what She and the rest of her clan call ‘salty discharge’ and normal people call ‘tears.’

Meanwhile He (definitely the softer of the two, God help Him) has clammed up in the spirit of his USMC training and interrupts that only to comment on the various ways that the kid is going to get his butt handed to him in boot camp.

The Boy is leaving.

He’s United States Air Force bound, and maybe They’re all acting like everything’s fine because They knew it was going to happen for seventeen years.  He’s been obsessed with airplanes since he was two.

So that’s all well and good for Them – They’ve had some years to absorb this total nightmare.  I’m only on my fifth year on this planet and all of them involved this tall blonde kid that let me sleep in a duvet burrow next to his feet all night and took me on dump runs if I whined loud enough.

I’m losing my best friend.  We’re sorta equal on the pecking ladder around here, and bearing in mind that The Girl doesn’t like me very much (she’s into big soft dogs – whatever), I’m going to be at a bit of a loose end for bed partners.

When he goes, he’s gone.  Instant adulthood and all that.  No leave for the next eight months, and you know damn good and well that he’ll spend like all of one night here when he finally gets some.  Even if they’ve got an awesome dog, do you hang with your parents or your friends when you’re nineteen?

I’m a little verklempt.  Talk amongst yourselves. 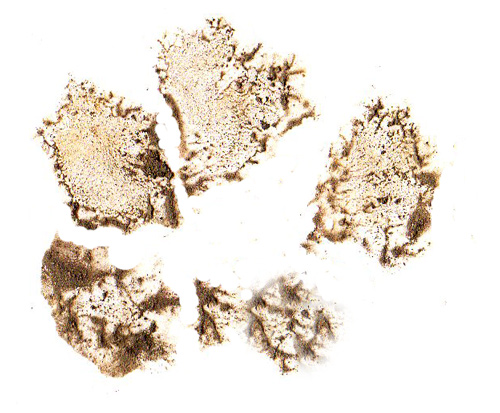 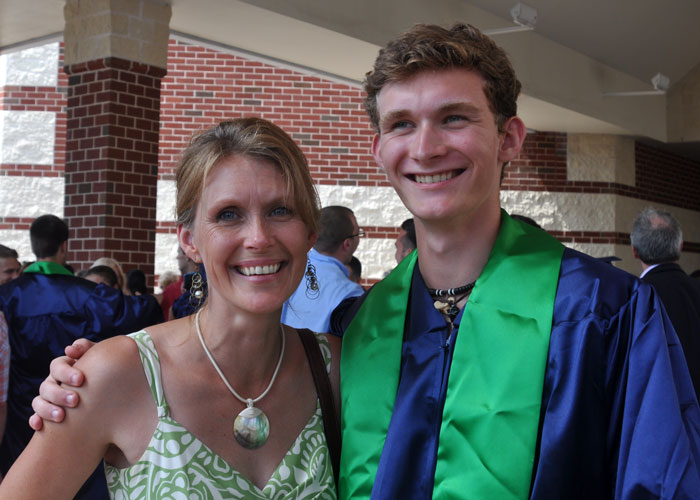