A Super Hero in Disguise

A Super Hero in Disguise 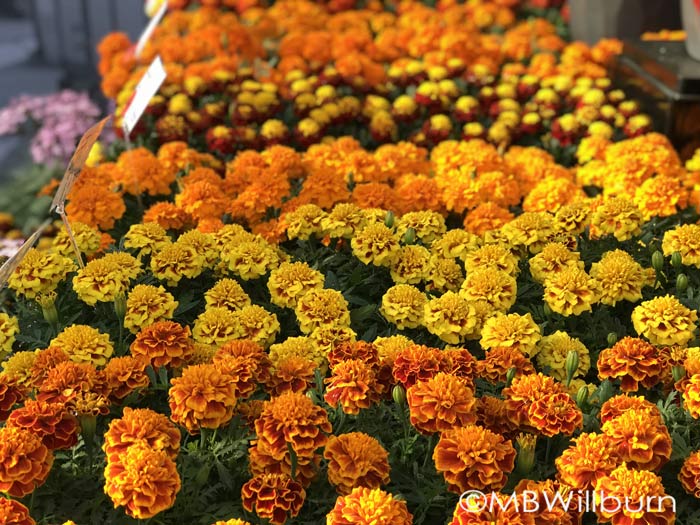 A flower is the culmination of a seed’s story. And while there are as many stories out there as flowers, every once and awhile one of those stories stands out from the rest and deserves to be told. Sometimes it deserves to be shouted. Such is the story of one man, his family’s seed company, and the marigold series that in 2018 was named ‘Super Hero’ in his honor. That man was Fritz Benary.

This year Benary celebrates its 175 year anniversary as a family run seed company, providing seeds and plugs (tiny seedlings), to growers all over Europe and America. They are the breeders behind the incredibly successful ‘Big Begonia’ and ‘Success Petunia,’ amongst others. And the line of giant zinnias upon which Ernst Benary began the company in Eastern Germany in 1843 is still a garden favorite all these years later.

From Russian Tsars to the small-scale gardens of Western Europe, the company cultivated a loyal following in the latter half of the 19th century and into the beginning of the 20th. Benary seeds even sailed on the ill-fated Titanic. But as the industrial age quickened and new avenues of production and distribution opened up, war drums began to beat across Europe…