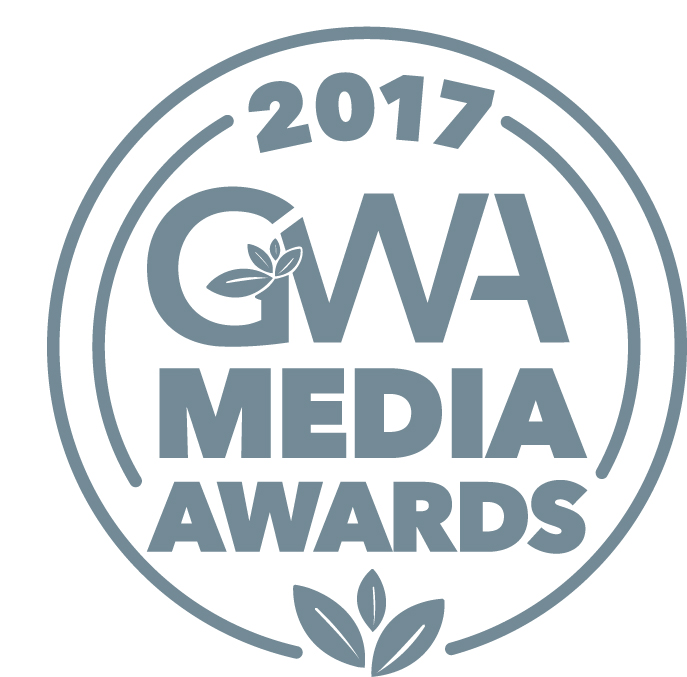 July 3, 2017  – Marianne Willburn received the 2017 Media Awards Silver Medal of Achievement for newspaper columns with a circulation of over 20,000 presented by GWA: The Association for Garden Communicators.

This national award recognizes individuals and companies who achieve the highest levels of talent and professionalism in garden communications. The 2017 competition had more than 200 entries in 61 categories.  Recipients of the Silver Medal represent the top winners each competition category and will now compete for best of group in the areas of writing, photography, digital media, broadcast media, publishing and trade.

Willburn received the Silver Medal of Achievement for her column entitled The Small Town Gardener.

“The GWA Media Awards showcase the writers, photographers, editors, publishers and trade companies that have pursued excellence in gardening communication in print or electronic communications,” says Kirk Brown, president of GWA.  “The Media Award winners have been judged by industry experts and show significant distinction and merits that exemplify exceptional work.”

Marianne has been writing her column since 2009, and recently published her new book Big Dreams, Small Garden, which hit bookstores in March.

Since the early 1980s, the GWA Media Awards program has recognized outstanding writing, photography, graphic design and illustration for books, newspaper stories, magazine articles and other works focused on gardening. In recent years, the awards program has expanded to include on-air talent, production and direction for radio, television, video, Internet and other electronic media.

To view all the 2017 GWA Media Award recipients, visit www.gardenwriters.org. For more information about this award, contact Caitlin Norton at 678.298.1177 or cnorton@kellencompany.com.

GWA: The Association for Garden Communicators, formerly the Garden Writers Association, is an organization of professional communicators in the green industry including book authors, bloggers, staff editors, syndicated columnists, free-lance writers, photographers, speakers, landscape designers, television and radio personalities, consultants, publishers, extension service agents and more. No other organization in the industry has as much contact with the buying public as GWA members. Learn more at www.gardenwriters.org.