And why ‘Mungo’ exactly?

And why ‘Mungo’ exactly? 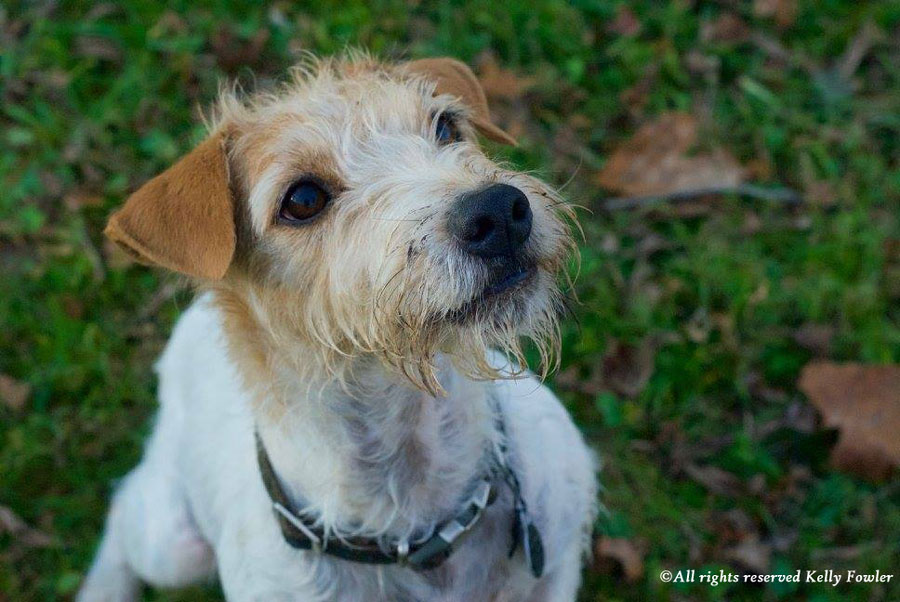 My name needs some explaining obviously.

There’s another Jack Russell involved – the one that the people in my life were in love with years ago. They decided to do the ‘naming after thing’ which means that new people spend a lot of time saying “Mango?” or quoting Blazing Saddles or showing their awareness of 70’s bluesy-folk rock by throwing out Mungo Jerry and singing three bars from In the Summertime.

Mungo Jerry I could have lived with – as I am that cool and summer is my season.

But no – the other Mungo was named after an 18th century explorer of Africa.

And She feels that this is a good conversation topic. Seriously.  She starts to go into crazy-stupid detail and everyone falls asleep.

It’s crazy-embarrassing and when I met Molly (more later), I just told her to call me Jax -which, I think, impressed her.

You’d think they would have learned not to be ‘interesting’ years ago when they named their new kitten Kato after Clouseau’s sidekick and six months later OJ Simpson took his Ford Bronco for an evening drive. They lived in LA and spent a LOT of time explaining how they weren’t that infatuated with Kato Kaelin.   Served them right and man am I tired of hearing that story too.

Take away: don’t be interesting when you’re naming things. At least I don’t have to try and get a job or apply for a scholarship somewhere.

Anyway.  That’s my name.  Mungo. aka Mungrel, Munginator, Munginacious, Mung-rat and Ratdog.  Yep that last one is probably the most popular.

They tell me they love me, but really?