Forget what you know about Jack Russells – well, some of it.

Forget what you know about Jack Russells – well, some of it.

I’m a Jack Russell Terrier and that’s not a confession. 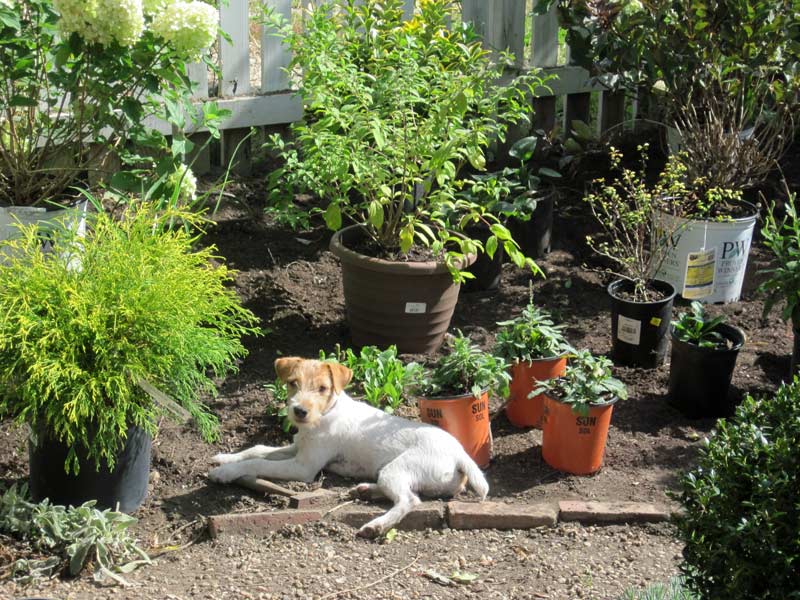 In my smoother puppy days…

If you’re imagining your Aunt Grace’s nasty little barker with a weasel snout that used to snap at your butt, was spastic-crazy and growled when you stood near her food bowl, I just need to make it clear that it’s dogs like that make you miss out on the awesomeness that is me.

Hers was probably part chihuahua anyway.

I need you to think in terms of Eddie on Frasier, Milo in The Mask, and Jack in The Artist.

Cards on the table.  I do bark when:

I won’t bite your butt and I show a stupid amount of restraint with the under-5s my parents’ friends parade through here.  It’s like Lord of the Flies sometimes, seriously.  I don’t eat the cats (damn do I ever want to), the chickens (ditto), or the guineas, who, let’s face it – totally deserve to be eaten.

This makes me exceptionally valuable to gardeners, which is why my owner always smirks when I’m covered in dirt and stickers.

I’m a rough coat Jack – 100% – and the last time I went to a JRT trial I realized I am in serious need some sort of daily grooming ritual to move in those sort of svelte, studly circles.  The judges also said I could lose a pound or two, which would seriously cramp a lifestyle that heavily features deer carcasses and scraps from the chicken run.

Hey, it takes balls to pull off this look – not that I technically have those anymore. But as I recently told Molly (more later), “Don’t worry babe, I’m 99.9% stud.” 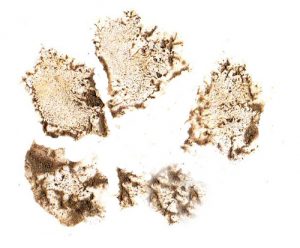