First COVID and now THIS?

First COVID and now THIS? 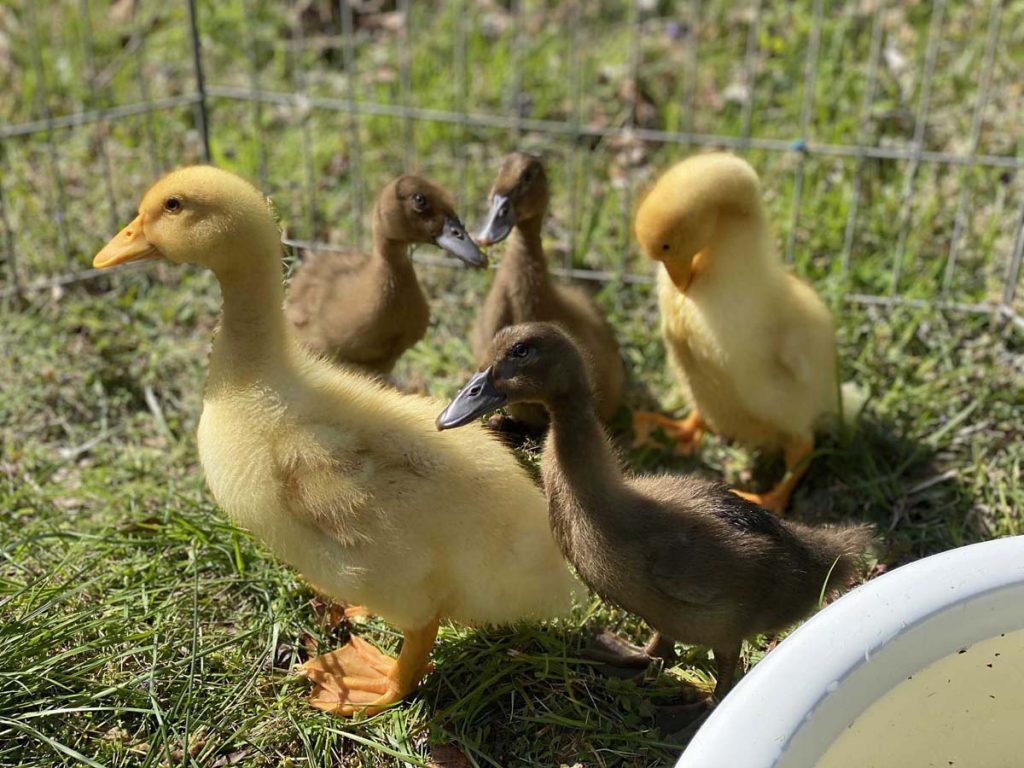 It’s been a long month.  He’s home.  She’s home more.  The Girl is home too, which means I can’t get into her bedroom for some high quality snacking off of used plates and a casual root around in the bathroom.

He’s “in meetings all day.”  So evidently it doesn’t matter how freaking adorable my face is pressed against His knee, He’s not looking.

Meanwhile She’s not adapting well.  Oh yeah, She looks like she is, but the tight smile and three second delay She’s using with Him when He randomly yells up the stairs speaks volumes.

Notice that ‘yes’ doesn’t have a question mark after it.  That wasn’t a grammar slip on my part.  Yesterday He figured out He could just call Her cell phone and save His vocal chords, but She’s still using the three second delay.

Get this: After. She. Answers. It.

That’s something I would totally do if I had fingers.  And a phone.

Yesterday I heard Her say something to Frisco’s mom over the phone about having a Bobcat and it being handy to bury bodies.  That is not sane.  Just sayin’. I get that this place was Her office (well, ours) B.C. (That’s Before-Covid for the unhip.), but still.

I don’t think it is a coincidence that suddenly He had to remove the guts of that tractor-thing because of “a hydraulic leak.”  Oh yeah. Sure. He sees the desperate, homicidal look in her eyes.  He’s seen Tiger King.

It was pretty cool B.C.  Her schedule. Her rules. I watched Her.  I know.

Rowing machine at 6.30am with music blasting?  Just do it. Lunch at 10.30?  Sure, what the hell.  Late afternoon political sparring over a drink with a friend? Well, she’s still having the drink – it’s just minus the friend.

Meanwhile, The Girl is harrumphing around because she’s a senior apparently and now the concrete bunker she couldn’t wait to escape from is the one place she wants back in to.

So, into that rich bubbling broth of fear, loathing and large Bobcat graves, She thought it would be a great idea to bring five web-footed, grimy, mucky, bug-eating bird brains on the scene. And add a trough of water.

Because they were ‘so cute.’ Because we are ‘all home.’ Because She’s lost Her freaking mind.

Yeah, we’ll see how that goes.  He better keep that Bobcat off the road. 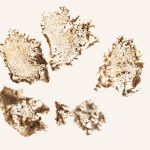