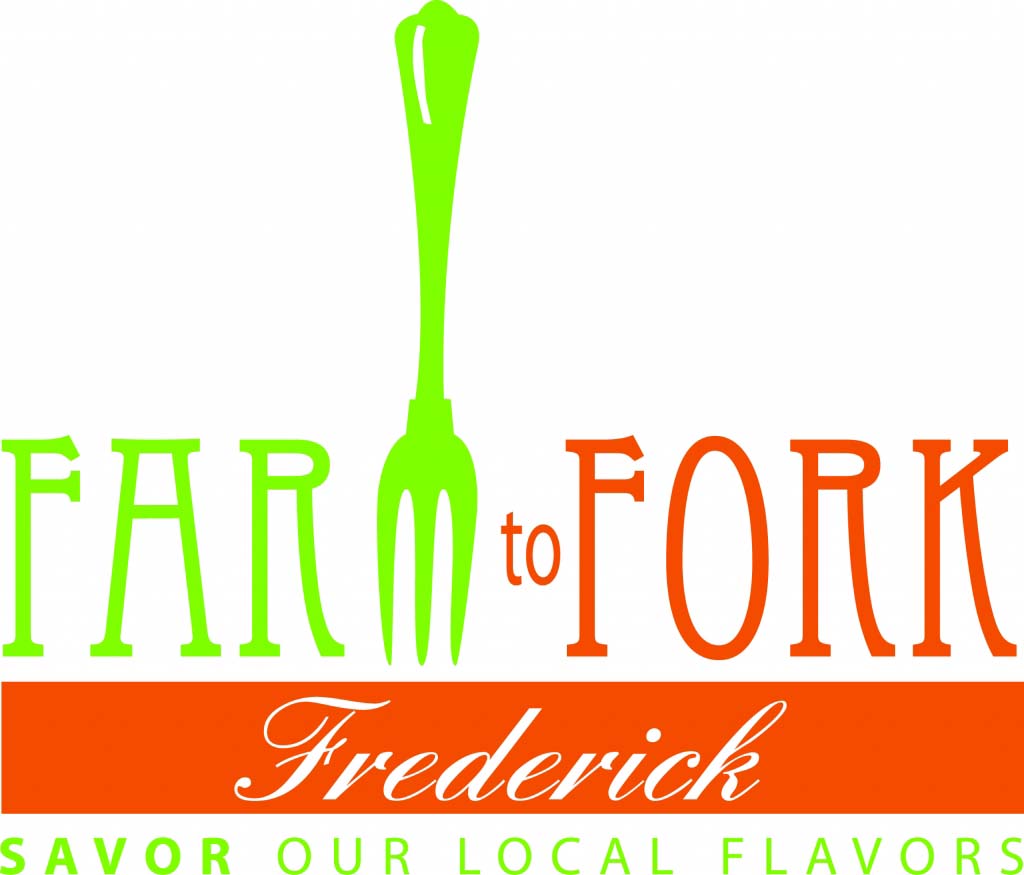 Farm-to-Fork Frederick 2015 will run August 28th through Labor Day, September 7th, 2015 and during this time, participating Chefs and restaurant owners commit to using at least 60% locally-sourced, farm-fresh ingredients to develop a special menu available to their patrons.