The Garden in December

The Garden in December 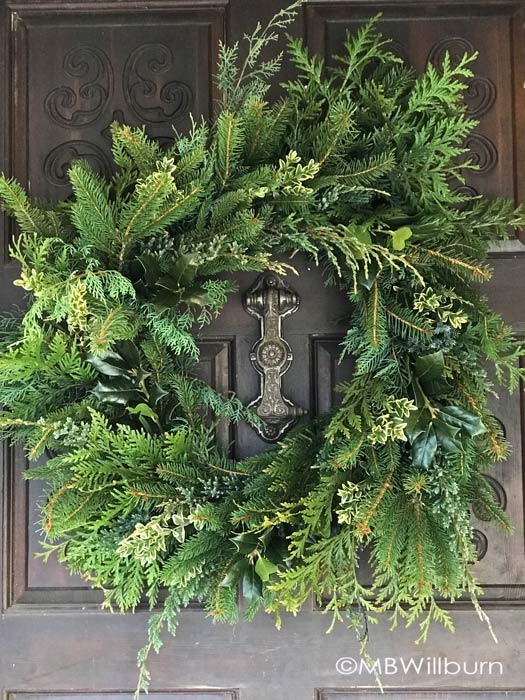 December is a month of transition in the temperate gardener’s mind. I look at it like a well-deserved break and savor every second.

This means that I may be doing tasks in the garden such as planting last minute bulbs, tidying up summer’s tomato cages and trellises, or re-organizing the potting shed; but I will firmly categorize these tasks as “extra” to be undertaken only if I feel called to them. Thus, time usually reserved for the garden is used instead to peruse great gardening and cooking books, cut evergreens for Christmas decorations, do a bit of sneaky package wrapping, and lots of walking.

The growing season is well and truly over, but most of us are not quite ready to begin the daydreaming which will eventually lead to spring.  We’re still thinking about this year’s successes and failures and needing a change of pace before a new year brings new challenges.

Embrace that feeling…and let go of the garden for just a little while.

If you simply can’t get plants off the brain, scan gardens around you for December beauties you can add to your garden next spring.

‘I should have planted that!” for the garden in December:

Carefully observing neighboring gardens month-to-month allows you to successfully increase your garden’s display season without having to experiment too much with regional timing. Make a note of the plants you love and keep it with you when you go plant shopping during the next planting season.

We’re thinking a lot about attractive containers and evergreen accents right now. How about a non-coniferous, grass-like, cheap, cheerful, and texture/color-rich option that looks great at this time of year? How about Carex morrowii ‘Ice Dance’? 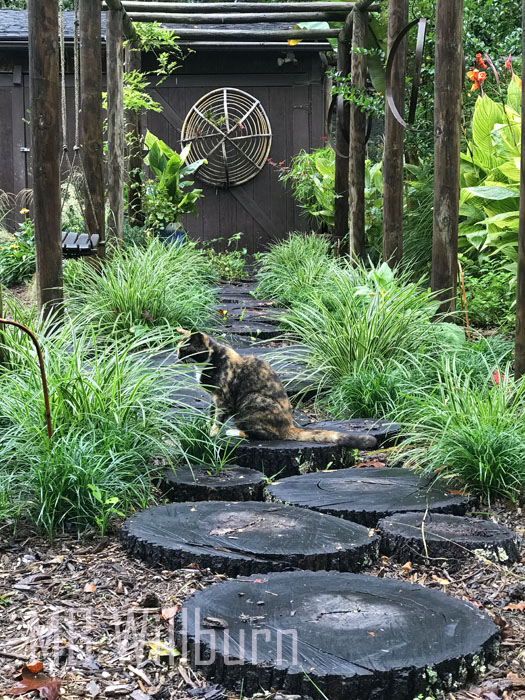 There are a lot of wonderful sedges on the market (particularly members of the Everillo series) that look terrific in December and throughout most of the year, but I’d like to start with C. morrowii ‘Ice Dance’ as it is very easy to get hold of, it grows at a moderate pace, and it gives the gardener a great deal of color and texture in return for very little work. USDA Zones 5-9.

‘Ice Dance’ forms clumps of 12-18″ grass-like foliage with broad, creamy-white margins. It slowly spreads via underground rhizomes, and after several years, it can form a dense ground cover which is almost impenetrable to weed seeds.

It is particularly suitable as a filler plant in a container, providing creamy foliage accents that persist throughout December and January in my Zone 6b/7a garden, and I often leave long established clumps in my containers as anchors, working around them with seasonal color. 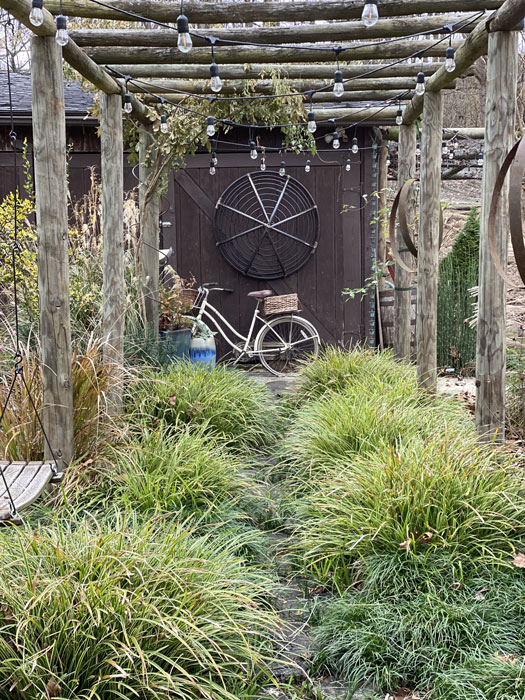 But here’s the very best thing about ‘Ice Dance’ – and quite frankly, many carex species.  Though they love moist gardens and partial shade, and will respond vigorously, they do very well in drier, sunnier (and shadier!) settings.  They are that versatile.

This means I can grow ‘Ice Dance’ in a well-watered container on a partially shady deck….AND in the large stone containers on the shady bridge where I hardly ever take a watering can, AND along my pergola in partial sun in sandy loam, AND tucked away under the witchhazels in the Serpentine bed, AND just about anywhere else that I need a spark of light, texture and low-care.

Though I have certainly dug, divided and transplanted it in summer with lots of water and no issues, ideally it is best planted in the spring or fall season.

For many years I treated carex like liriope (C. morrowii superfically resembles L. muscari ‘Variegata’), cutting it back hard in the early spring to rid the plant of browned foliage tips. But carex takes a couple months to recover and put out fresh new foliage. It also flowers during this time with odd little bottle brushes that turn brown and contrast well with old foliage and not so well with chopped-six-inch-from-the-ground foliage.

In time I realized that it was much better just to wait for the plant to throw new spring foliage and do a trimming of older foliage as needed (which turned out to be not that much).

I’m sure my plants are relieved. 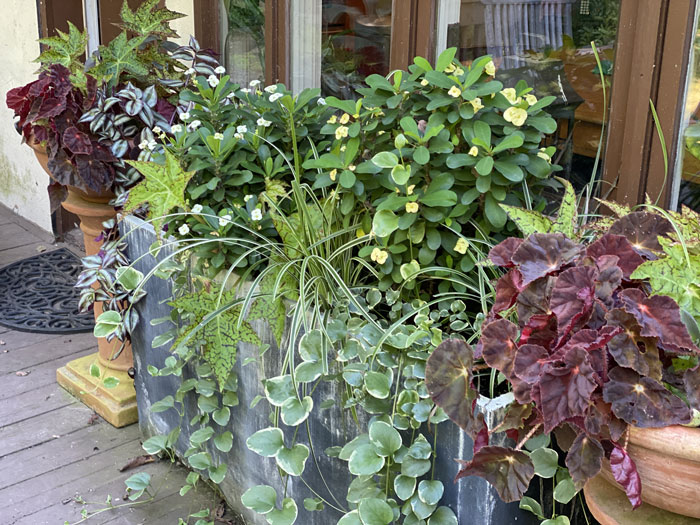 Make sure that new plants are kept well-watered until established, as they will dry up quickly if you neglect them during that time.  Otherwise sit back and enjoy the many ways that ‘Ice Dance’ can enhance your garden.

Now back to that relaxing: 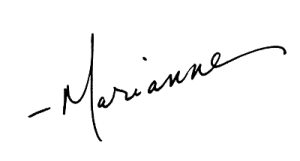 – John Keats
– from “In drear-nighted December”