Ashes to Ashes: The Legacy of The Emerald Ash Borer

Ashes to Ashes: The Legacy of The Emerald Ash Borer

About two years ago in the early winter months, I spied three pileated woodpeckers on an ash tree outside my office window and immediately felt like an Audubon rock star.  These are large, colorful birds – the sight of which gives the amateur birder a feeling of accomplishment. The sight of three sent this ignoramus into rapture. 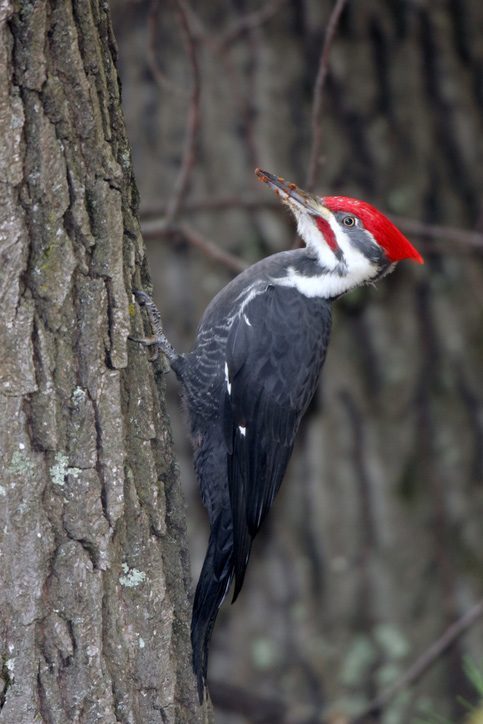 Both were attacking the bark of the tree a little roughly for my liking, but I figured that they were unlikely to bite the hand that fed them and kill the tree in their enthusiasm.

What I didn’t know at the time was the tree was riddled with the dreaded Emerald Ash Borer and living on borrowed time.  The woodpeckers were merely opportunists – looking for ash borer larvae in pupal chambers underneath the outer bark and taking off whacking great rectangular sections in their quest.

Pileated woodpeckers are nothing if not thorough.

I’d been given pamphlets over the years on Emerald Ash Borer, responsible for the deaths of tens of millions of ash trees on the East Coast & sections of the Midwest over the last fifteen years,  but like all pamphlets that don’t apply to you until they do, I discarded it.  Besides, I still felt a twinge of annoyance every time I thought of having to buy overpriced firewood at overpriced campgrounds over the last few summers instead of bringing our own.  How bad could this bug really be? 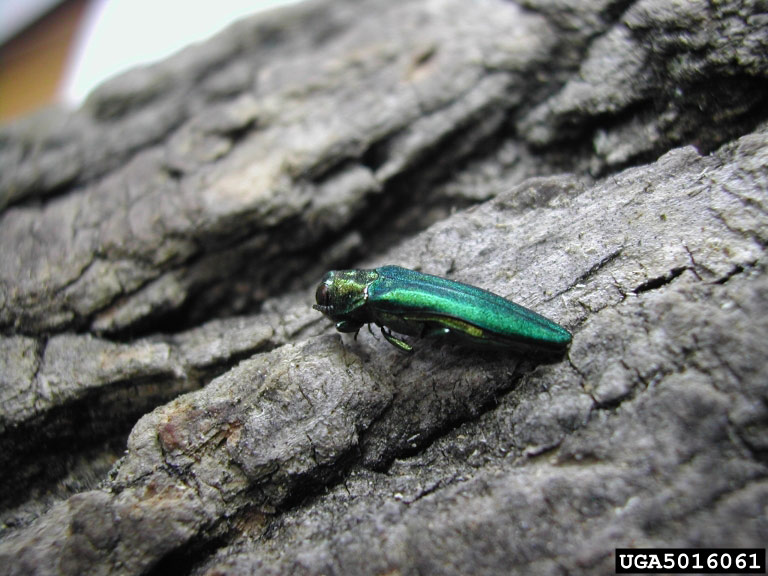 Well, it turns out Karma bites.  This bug is very bad.

One short year later, that ash tree was dead, completely naked from the waist up and the woodpeckers had started on the one behind it.  Simultaneously, the rest of the massive ash trees that make up a good deal of the woodlands around us were being methodically killed, undressed and discarded.  There’s an original Netflix series there somewhere, but good taste (and no doubt my editor) prevent me from suggesting it.

Up until that point, I don’t think we realized just how many ash trees we had. Now we could pick them out just on the strength of their underwear.  Suddenly our house was surrounded by dead or dying trees and the health of our roof and/or bank account looked very bleak. The option of expensive treatment, whilst conceivable for a solitary prized ash on a small lot, was out of the question on a ten-acre woodland heavily infested by the pest.

So five weeks ago we sold our bodies to science and had four trees near the house professionally removed.  And, as our bodies didn’t fetch quite as much as they might have when we were 25, we left one worrying tree for my husband’s chainsaw – one that was leaning away from the house. He put it on the 27-page Oldmeadow To-Do List to be done just as soon as the wood and debris of the others could be cleared. 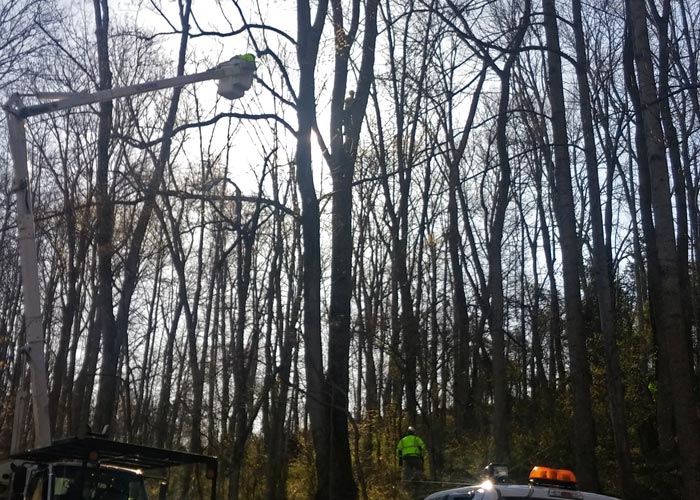 And as we sat listening to the howling of the March 2nd Nor’easter at 6.30 in the morning, sipping our coffee and congratulating ourselves on our proactive approach to home preservation, the damn thing threw five of its massive branches straight through the ceiling and deck.

It’s interesting and a bit shaming to reflect upon the things that go through one’s mind when something unexpected and dangerous happens.  Ever the shepherd of his flock, my husband shouted for the children in upstairs bedrooms as he grabbed my arm and bodily pulled me out of the living room.

I however concentrated on not spilling my coffee in the turmoil of being so pulled. Later, I assured my children that I loved them just as much as their father, but coffee is hell to shift from upholstery. 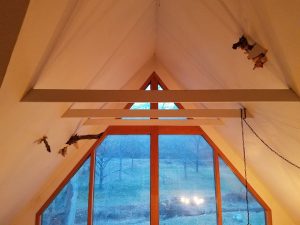 Almost artistic, but for the mess at ground level.

The mess was truly ridiculous.  Sheetrock, shingles and insulation littered every surface, and sticking through the cathedral ceiling were three unexplainably attractive ash branches – adding a touch of installation art to an otherwise vast sea of white.

Outside, the deck had been pummeled – railings torn, furniture smashed, and the promise of early spring garden parties smashed right along with it.

The chimney was cracked and tiny pieces of lichen-covered ash branches covered every square inch of decking. An hour later the power went out and we were left to clean up in cold and darkness – the only running water running in the creek nearby.

On the plus side, kindling for the fire was plentiful and conveniently located.

Over the next four days I came to understand why women died by the time they were 45 in 1850.  And perhaps not only died, but died with a smile on their heavily creased faces – bone-thankful for a rest.

I also came to understand how they made it as long as they did – buoyed up by the generosity and spirit of small communities pulling together in times of crisis. 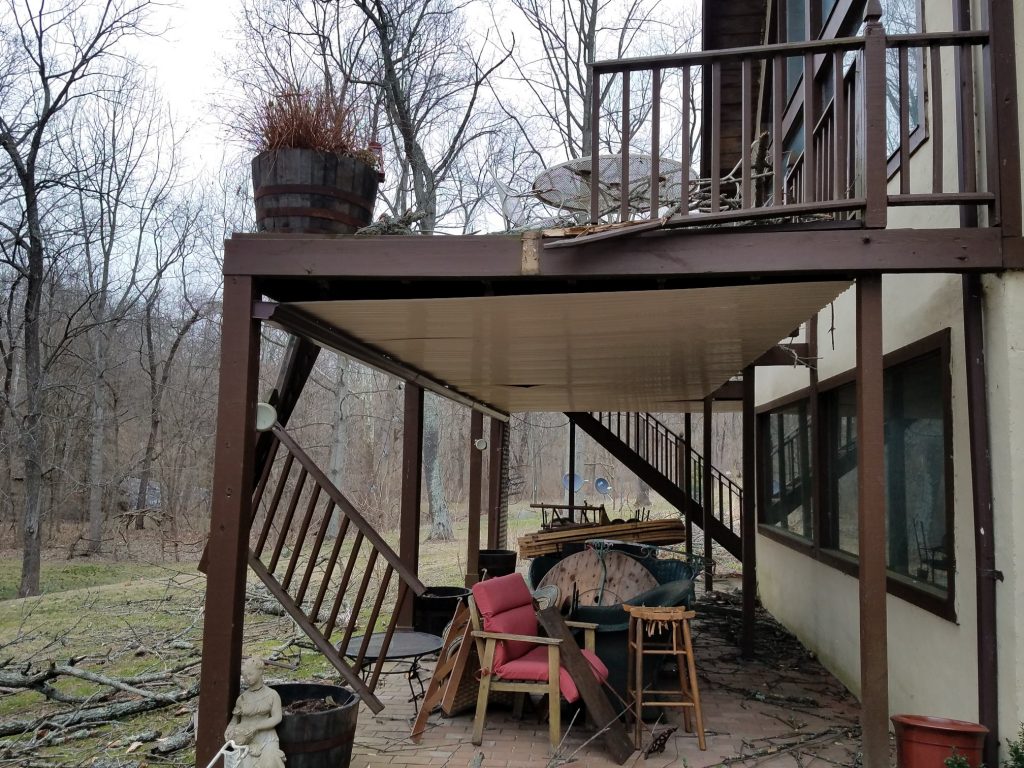 At this time of year, things normally look pretty grim. The dead ash took things from ‘grim’ to ‘depressing’ in three seconds. 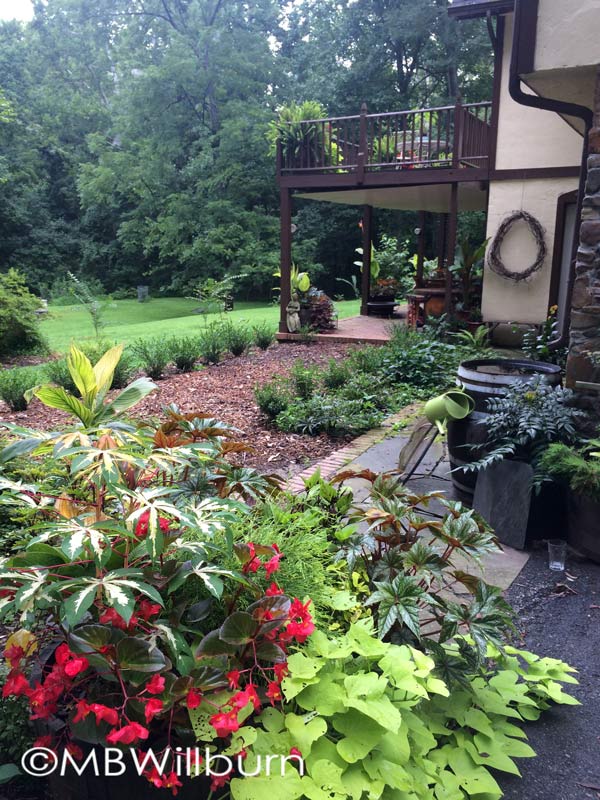 The deck in happier days.

To stare at such a mess is to come face to face with just how little you are and how tiny your back feels.  Our friends didn’t let us stay in that dark place long.  Figuratively or literally.  Hot showers were offered, meals given, and that greatest of all things tendered and delivered: physical labor.

They came out in droves. The remains of the wicked tree were felled. Truckloads of firewood were cut, split, loaded, unloaded and a bonfire was made of the rest. Chairs were unfolded. Beers were consumed.  Jokes were made.

At the end of the last evening my husband and I stood alone before the smoldering remains of those ninety-foot ash trees and I quoted Gerald Manley Hopkins as we watched the blue-bleak embers fall, gall themselves, and gash gold-vermillion. I don’t think he was listening – his thoughts were firmly elsewhere.

Or, perhaps with that tiny shimmering insect merely following its bliss and making such a mess of things. 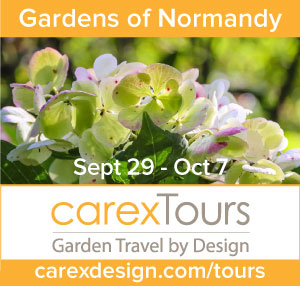 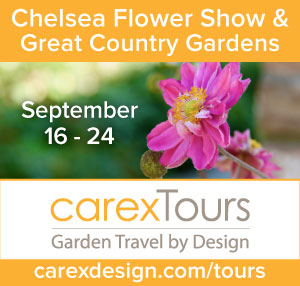