And suddenly, life as I know it ends.

And suddenly, life as I know it ends.

No sooner had I managed to get over the addition of five more bird brains to the rich tapestry that is life at Oldmeadow, and had the attention that I so richly deserve focused on creatures that deserve to be served crispy with a splash of Hoisin, than I was dealt a savage blow of such epic proportions that I have not, up until this minute, had the ability to talk about it 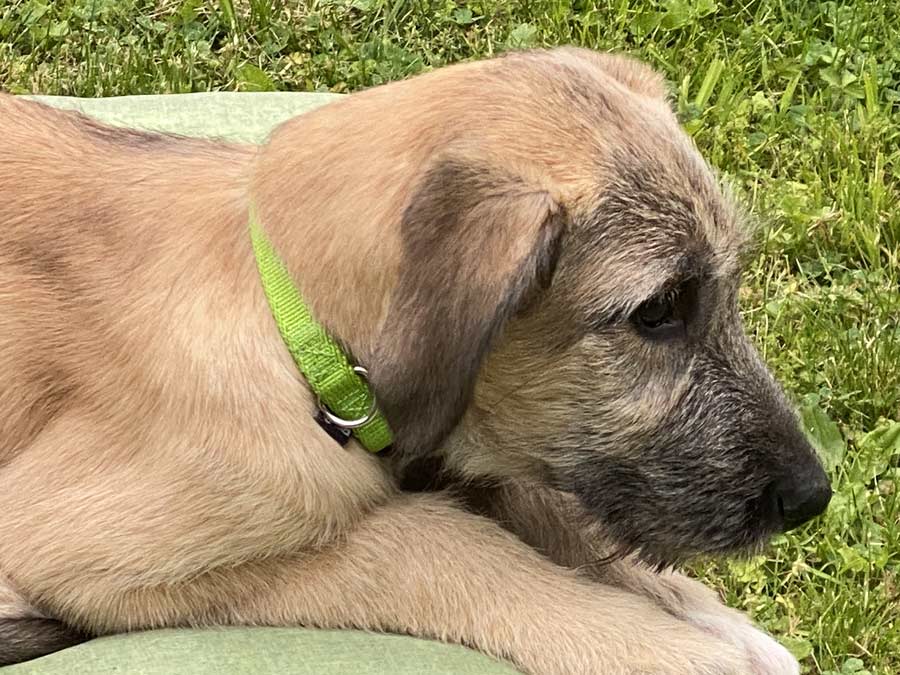 But it’s time. I need to be heard before that home-wrecker starts putting her pouty lips all over Instagram and wins over the simple minded ‘Isn’t-She-Beautiful’ Crowd.

Or in her case, a new bitch.  And I’m totally leaving that there because it’s accurate.

You’d think These People would recognize a good breed when they see it.  Jack Russells tick all the boxes – we even tick the boxes we don’t know about.  Show me a box, I’ll tick a box.

Sure there’s the obvious things…we’re fearless, we’re fast and we don’t suffer fools (like idiot ducks). We’re more intelligent than your average 11th grader (personally I’m working at baccalaureate levels), and when we bring back balls they’re not covered in Labrador slime.

Oh, and we bring them back. (Little point, but I think it needs mentioning based on the some of the dog park rejects I know).

And then there’s the real stuff: We kill groundhogs.  Kill them dead.  No more broken axles or barns falling off their foundations. Voles?  Totally dust.  Moles. Oh yeah, so gone.  Mice? Please.

Point: deer don’t use this place as their maternity ward anymore.

And then there are the bonuses.  We’re totally lapdogs.  And not in that prissy purse-toting, bow-wearing way, but in a I-claim-your-lap-its-mine way that’s good for you and me, but mostly you.

Down sides? There are none.  Sorry, but there aren’t. So my bark is a little high pitched. Whatever. Ever heard Tom Selleck laugh? As She says, “that is one serious hunk of man-flesh, who cares how he laughs?” (or apparently, how old he is, yuck.)

So, in light of this stunning curriculum vitae (baccalaureate levels, remember?), it is outrageous that These People need another dog, much less another dog, pardon me, bitch, that isn’t a Jack Russell.  That is, in fact, the complete opposite of a Jack Russell in that she’s…total air quotes here… “gentle” and, oh yeah, freaking huge.

She’s also dopey, walks like a cartoon, chews stuff, needs Depends, and whines like a girl. And what the hell is up with her ears?!?

And she’s getting bigger.  It would be hilarious if it was someone else’s life.  Point: this bitch ain’t working at baccalaureate levels.

Irish Wolfhound.  So whatever.